The City of Lodi is a general law city, governed primarily by the laws of the State of California and by its own ordinances and regulations. The City Council establishes local laws, sets policies, approves programs, appropriates funds, supervises the operations of City government, and provides to the citizenry a better, more attractive, and healthier place in which to live. City Council Members are elected on a by-district basis from five single-member Council districts by voters residing in the district in which the Council Member resides (learn more about Council Districts). Council Members hold four-year terms. Elections for members of the Council are held in November of even-numbered years. There is no limit to how many terms a person may serve as a Lodi City Council Member.

The City Council Members are elected officers identified in Government Code Section 87200 and file statements of economic interests with the City Clerk's office. Copies of the statements of economic interests filed by the above elected officers may be obtained by visiting the offices of the Fair Political Practices Commission (FPPC) or the City Clerk. The physical address of the FPPC is:

The statements of economic interests for some state and local government agency elected officers may be available in electronic format via the FPPC. 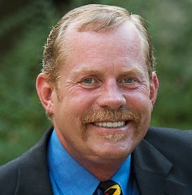 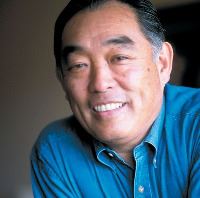 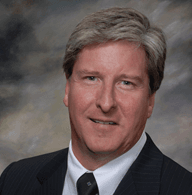 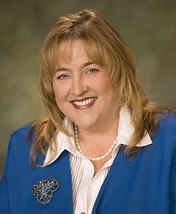 You can email the entire City Council as a legislative body.

Please note that when you send correspondence or an email to the entire City Council as a body (rather than an individual member) it will be:

A response will be sent to you from the City Clerk verifying receipt of your message and indicating when and to whom your message was forwarded.

California Government Code, Section 6252 (e) "Public records" includes any writing containing information relating to the conduct of the public's business prepared, owned, used, or retained by any state or local agency regardless of physical form or characteristics.  Section 6252(g) "Writing" means any handwriting, typewriting, printing, photostating, photographing, photocopying, transmitting by electronic mail or facsimile, and… any record thereby created, regardless of the manner in which the record has been stored.