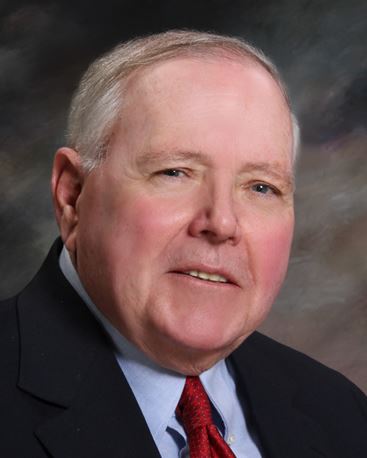 Born and raised in New York City, Mr. Johnson has a bachelor’s degree in Journalism from St. Bonaventure University.

Bob served for several years in the United States Marine Corps attaining the rank of Captain. He is a Vietnam veteran. Following his military service, Mr. Johnson was employed for more than 20 years in the financial industry in a variety of sales, marketing, and management positions in New York, Los Angeles and San Francisco. More recently, he had been a self-employed real estate appraiser in the Central Valley.

Since moving to Lodi, Mr. Johnson has been an active volunteer in the community. He has served as President of the Lodi District Chamber of Commerce and was a Parks and Recreation Commissioner for 16 years. Now that he has retired, he devotes the majority of his free time to Council-related activities.