The Storm Drain Detectives program is an educational effort that hopes to provide monthly water quality measurements and occasional toxicity tests that can help the community understand Lodi’s storm drain impact on the Mokelumne River. The Storm Drain Detectives will bring the condition of Lodi’s waterways and the effects that Lodi’s storm drains have on the river to the attention of the City and the public.

That is where the Storm Drain Detectives come into the picture. They want to help to determine if what is flowing off of the streets of Lodi is harming the Mokelumne River and Lodi Lake.

Anything that goes into a storm drain will probably find its way to the river. Unfortunately, water is not the only thing that is flowing into rivers from storm drains. Things that also might enter a storm drain include:

These unwanted substances can have a negative effect on a river. Dissolved oxygen, turbidity, temperature, pH, conductivity, and toxicity are all qualities of water that can be changed in the presence of certain substances.

If the delicate balance between these qualities is disturbed in a river environment, many animals and plants are put at risk. If any part of a river ecosystem fails due to the presence of unwanted pollutants in the water, the entire river environment is put in danger. If a river reaches such a point, then its waters and wildlife will be harmed and it may be closed to public access.

In Lodi, the Storm Drain Detectives’ job is to monitor the Mokelumne River’s quality and help find out if our storm drains are harming the river. Through programs such as the Storm Drain Detectives and public awareness, hopefully the Mokelumne River will always be a beautiful place for our community to enjoy. Help the river out now by watching what you and your neighbors put down our storm drains!

These are Lodi city storm drains.  Many drains in Lodi have marked with the blue and white fish symbol that reads: "No Dumping Drains to River."  These signs are reminders that anything that flows into a storm drain will find its way to the Mokelumne River. 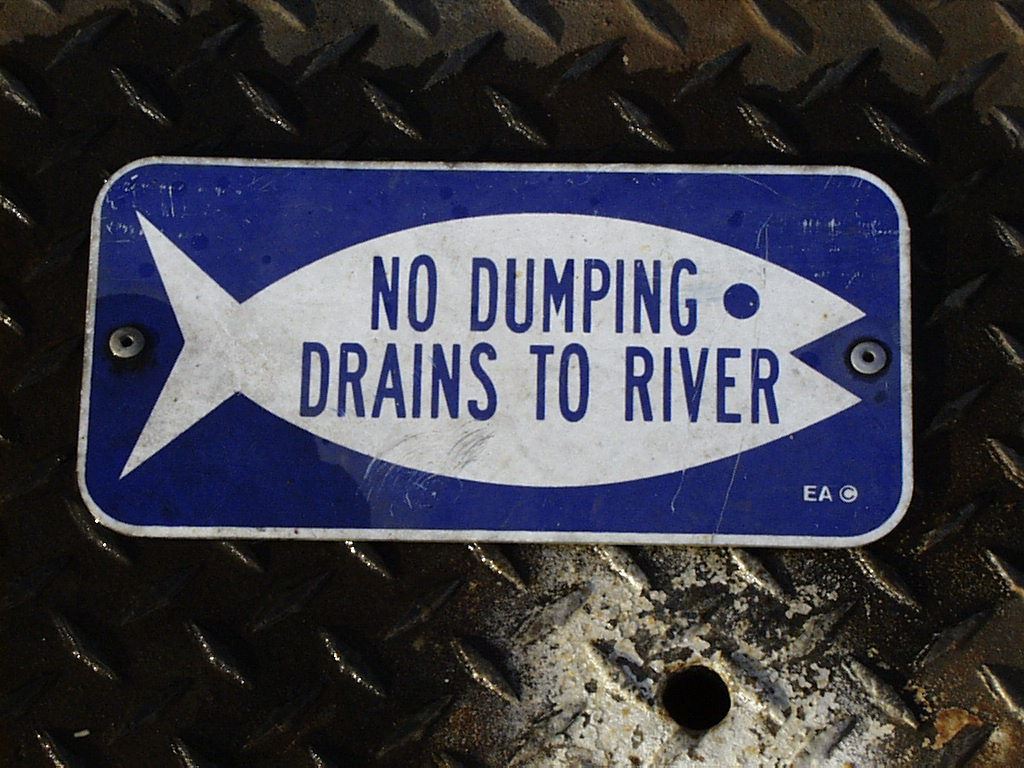 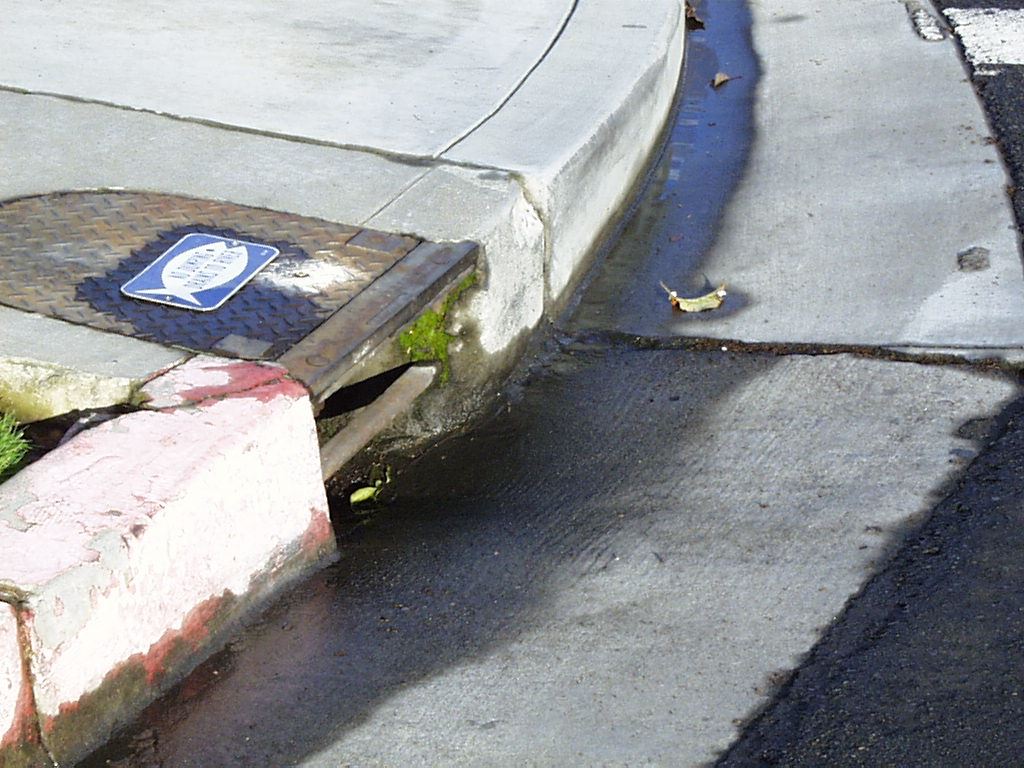 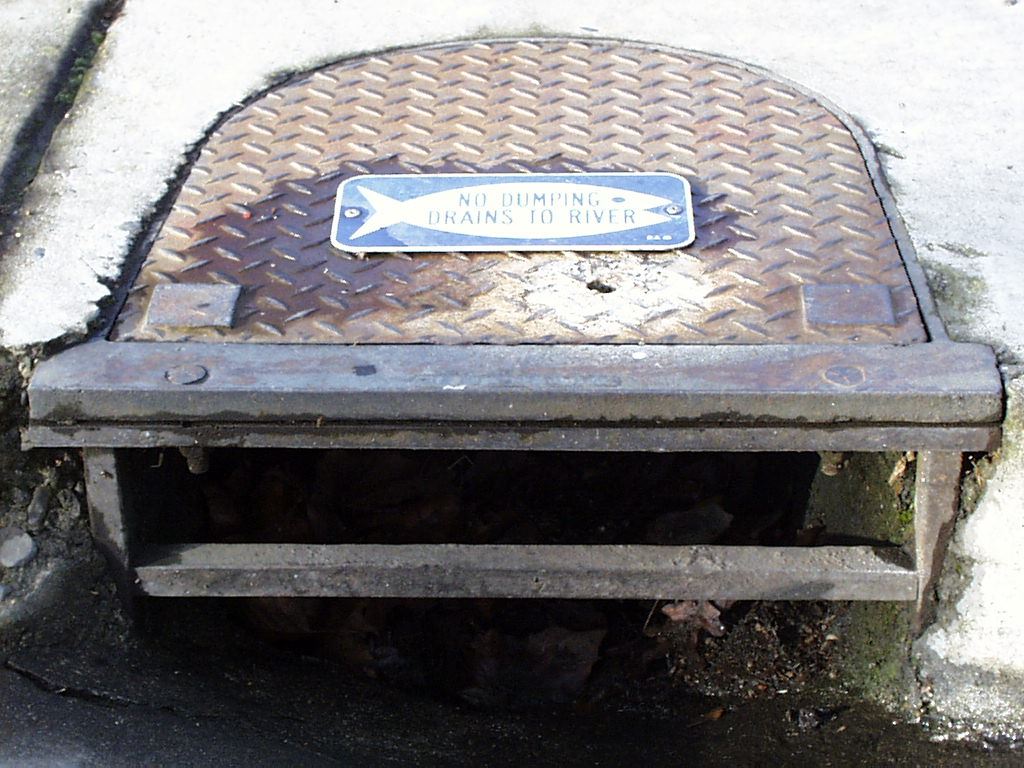 View additional images of storm drains in the City of Lodi.